Jamie wins Engineer of the Year! 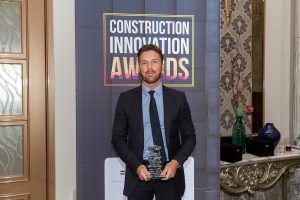 Jamie Darragh, an Electrical Associate Director, based in our Dubai office has won ‘Engineer of the Year’ at the 2018 Construction Innovation Awards. 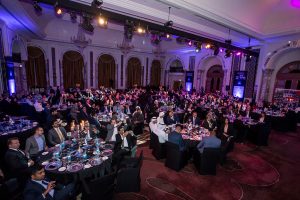 The CIA recognise and honour the achievements of construction professionals in the Middle East. Over 400 company executives and senior team members attended the gala dinner awards, held at Habtoor Palace in Dubai.

Jamie was shortlisted from a strong field of contenders from BuroHappold Engineering, DOW and Parsons. The awards ceremony began with a speech by the CEO of the publishing Group who highlighted his company’s aim to acknowledge excellence within the industry.

Nominated by our CEO, Mick Cairns, Jamie’s exceptional ability to manage the expectations of all stakeholders and lead projects to successful completion, along with his communication skills and sound technical knowledge, mixed with an approachable personality all prompted the award nomination. “Committed to shaping the design of projects throughout the region, I am honoured to be recognised for my expertise and work in the industry” says Jamie

Jamie is a chartered engineer, with a wealth of knowledge across all sectors. He Joined Black & White in 2014 as Principal Engineer and progressed to Associate Director in 2017, aged just 29. He plays a key role in all aspects of the business from project delivery to technical improvements and business development. He sits on the regional CIBSE UAE committee and actively promotes our profession in the region. 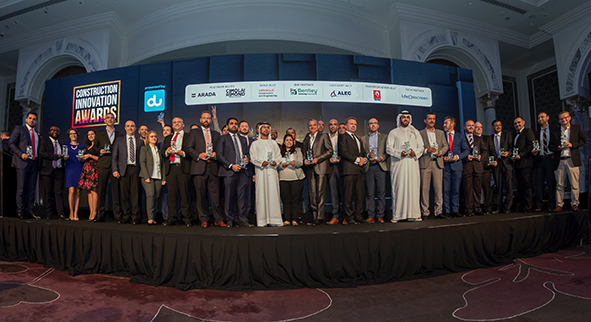 Congratulations to Euan, from our Edinburgh office

New home for our London team!

B&W had four shortlisted categories, one winning 'Electrical Engineer of the Year'

Black & White hit the 300-employee milestone, a sign of the solid momentum behind our growth strategy